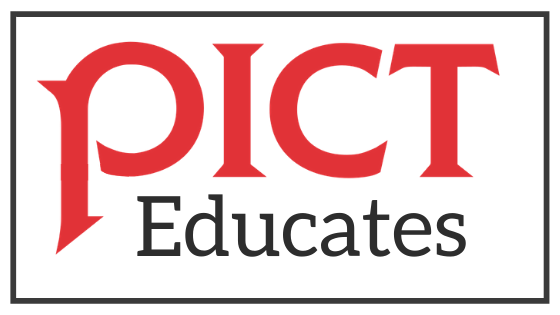 The Worlds of Charles Dickens

Broadcast has ended. You may watch the replay!

You can still register and watch the replay!

Tolstoy thought Charles Dickens to be "the greatest of all storytellers." His classic novels, including David Copperfield, Nicholas Nickleby, Oliver Twist and A Christmas Carol have not only delighted readers for more than 150 years, but have also stood the test of time as commentaries on social justice.

And in addition to his undoubted skill as a writer, Dickens was a remarkable and gifted performer, traveling the world as a reader of his own works. This week we will examine his writing, not only as works of entertainment, but also the effect they had on social and political thinking in the Victorian period both in Britain and abroad.

We hope you join us for our final webinar of 2020:

PICT is thrilled to bring you these lectures for free every week, but your continued support is vital to our success. Please consider a sponsorship or donation at picttheatre.org. Questions? Email Catherine Kolos at ckolos@picttheatre.org

In the live lecture, you'll be able to interact directly with our host via our chat feature, as well as submit questions in real time and participate in polls. 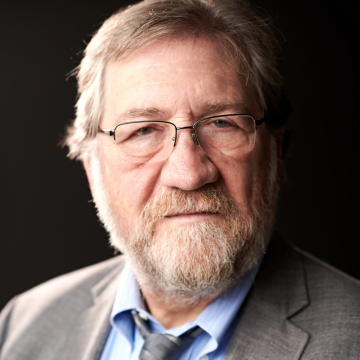 As a director he is regarded as a leading authority on the works of Wilde, as well as Shakespeare and Samuel Beckett. He worked with famed British playwrights Harold Pinter, Tom Stoppard and Christopher Hampton. He also established his own company, Second Age, which concentrated on classic texts especially for younger audiences. He was the Director of Theatre at the Project Arts Centre for four years, directing and appearing in many productions, his most notable performance being de Sade in Marat/Sade. His productions there included works by Shaw, Arbuzov, Grahame Greene, Brecht and Shakespeare. His recent production of A Midsummer Night's Dream at PICT Classic Theatre was nationally recognized for its avant-garde approach to lighting and minimalist staging.

Alan created the long-running character George Manning on the popular Irish television series Glenroe. His screen credits include Waiting for Godot, Michael Collins, Animal Farm, and The Tudors, among many others. A man of many passions, he was also a restaurant critic and weekly columnist for the Irish Independent, Ireland's largest-selling daily newspaper. 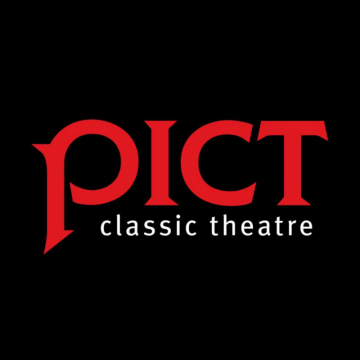 Our vision is to present the highest quality productions for the widest audience, featuring our innovative, minimalist design. With over 110 productions in our history, PICT continues to bring beloved works to the stage to approximately 10,000 patrons each season. We are commited to entertaining, engaging, and serving the Pittsburgh community by examining current social issues through the lens of classic text.

The greatest of plays. The best creative theatre artists. And as much as possible, we keep it local.